Our staff features exceptional people: teachers, educators, mentors, positive thinkers, and experienced volleyball minds. Our coaches share a deep passion for volleyball and view athletics as a vehicle by which many of life's lessons can be learned. We encourage you to read about our people, both here at LAVA Beach and also our LAVA staff as a whole. 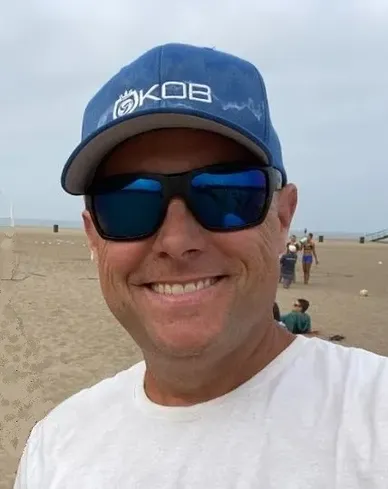 Respected, long-time beach volleyball coach Dave Callis is the Director of Lava Beach and oversees the entirety of the program from its youth program to the success of its top oldest teams: coaches, players, and families.

Please feel free to contact Dave with any questions about the Lava Beach program. His contact information is below and he is eager to speak with you.

David Callis is the founder and Head Coach working for the TEN.  He found his passion for beach volleyball on the beaches of Carmel, CA and later played in college.  As a father of two daughters, David began coaching volleyball when his youngest daughter showed interest in 2015.  This re-ignited his passion for the sport which he has been coaching year-round ever since.

David has spent over 25 years as a professional coach, developing many and helping them achieve their personal best in many facets of life.  David is a believer in Servant and Situational Leadership which he has found the best way to develop others.  He knows that each person he has the privilege to work with, has unique needs and he evolves his coaching style to match.  Whether your goal is to play in college on a scholarship or just get better at a game that you can play for life – David can help you! 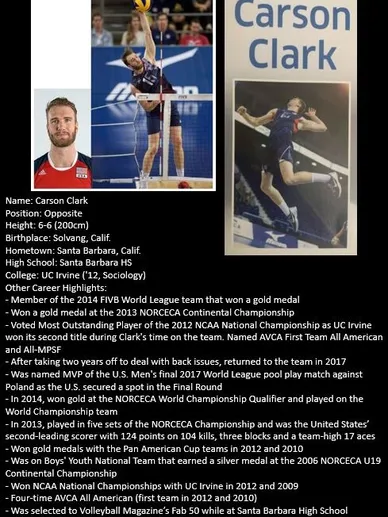 Carson Clark's volleyball resume will require significantly more space than these few lines allow, so you will have to read more to know more about his impressive and extensive background, but Carson is also a dedicated and passionate coach who strives to make his players better each and every time they step into the gym, and this is the strongest compliment one can bestow on a coach. Carson comes on board with Lava West to coach indoor and beach!

Carson Clark was fortunate enough to have a career playing professional volleyball indoor for many years. He was first selected to the USA Men's Senior national team in 2011 as a junior at UC Irvine. This meant a lot to him, as he was able to start his journey playing with and against some of the best players in the world. Unfortunately, a serious back injury left him unable to train for just over a year and he doubted even being able to play again. After spending many years overseas playing for professional teams and many summers with Team USA, he ultimately decided that the injuries were too much to continue. He was fortunate enough to be roommates with one of his close friends, April Ross, during the end of his career with Team USA. This led him to follow beach volleyball much more closely and peak his interest in the correlations between indoor and beach volleyball. He was lucky enough to help April and her partner, Alix, train in Manhattan Beach as a lead up to their Tokyo Olympic Gold medal run. He recently started giving private lessons to family friend's children, and seeing the almost immediate improvements has become extremely rewarding. After meeting Dave and getting the opportunity to help Ten Beach Volleyball, he has become hooked on the opportunity to pass on his knowledge of volleyball from all over the world to help the next generations surpass even the great players we have today.

Meagan Carter has recently graduated from CSUN with an economics degree. She has spent the last four years playing Division 1 volleyball. Her first two years she played for HBU and set a record for her school with 22 wins, 3 losses. Then she continued with her last two years at CSUN. She finished her beach season at CSUN as the number one pair.

Originally she was an indoor setter/middle. Once she touched the sand, she realized that was where her passion was. Spending hours on the sand became a big factor in the success she had indoor. Ending her high school career as the number one blocker in the valley. From there she truly focused on sand and got a scholarship to play collegiate beach volleyball. Now that she is finished, she continues her passion for the game through coaching and mentoring. 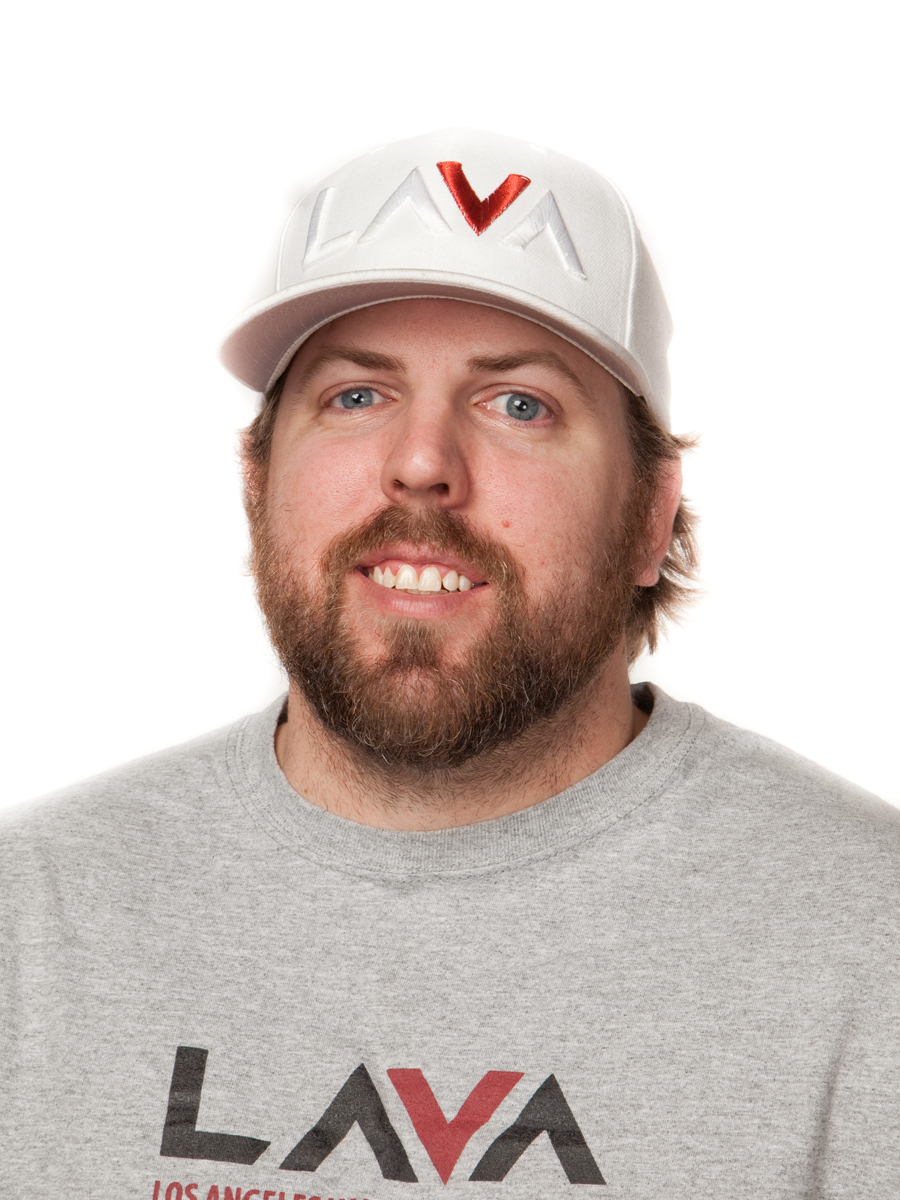 Brad Lyans is one of the finest volleyball coaching minds in Southern California and the Head Coach of the Ventura College Women's Volleyball Program. Brad has built an impressive résumé with nearly two decades of coaching at the club and college levels. Brad is the Master Coach for Lava Ventura.

Brad first joined LAVA Co-Founders Nabil Mardini and Trevor Julian at SMBC Girls in 2006, working closely with both men as a club and collegiate coach. He has logged successful stints with both SMBC and LAVA, coaching numerous Adidas teams to Division One Gold contention and amassing a wealth of high finishes at national tournaments, highlighted by a Gold Medal at the 2012 Volleyball Festival National Championships in Phoenix, Arizona.

Brad has also found immense success at the collegiate level, first as an Assistant Coach with Nabil at Pierce College before taking the helm of his own program at Ventura College, where he remains. Brad has logged multiple seasons as Head Coach of the Ventura College Women’s Indoor Team, not to mention Head Coach of the Ventura College Women’s Sand Volleyball Team, and has his Lady Pirates poised for significant successes in this season – and seasons to come – both on the court and on the sand.

Brad took the reins of LAVA Ventura and SMBC Ventura ("VC" for short) in November of 2020 and helped guide the program through the challenges of the pandemic. His exceptional knowledge of the Ventura County volleyball community and his passion for coaching and teaching young people became immediately apparent to all Ventura families.

We are thrilled therefore to have Brad step into the role of Master Coach of LAVA Ventura & LAVA Beach!