Our staff features exceptional people: teachers, educators, mentors, positive thinkers, and experienced volleyball minds. Our coaches share a deep passion for volleyball and view athletics as a vehicle by which many of life's lessons can be learned. We encourage you to read about our people, both here at LAVA South and also our LAVA staff as a whole. 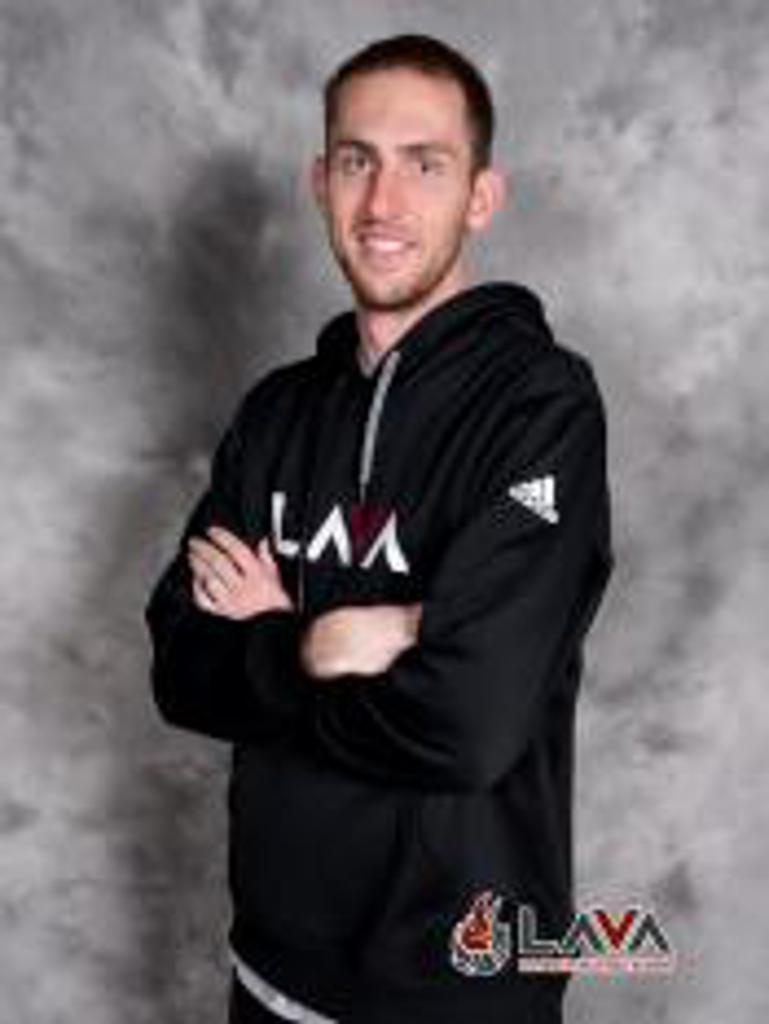 Popular homegrown coaching product Josh Augur is the Director of LAVA South. A native of the San Fernando Valley, Josh has has been a fixture on the LAVA sidelines since the club's inception, quietly and successfully rising through the ranks of LAVA as a valued coach and colleague, to reach the heights of directing his own location at LAVA South.

FUN FACT: climbed to the top of Mt. Whitney

An All-League award-winner for LA Baptist High School in the San Fernando Valley, Josh went on to play collegiate men's club volleyball at San Diego State. While at SDSU, he was a volunteer assistant with the school's NCAA D1 Women's Volleyball Program.

Josh found his passion for coaching and came home after college to transition over to the sidelines full-time, as an Assistant Coach for the Heritage Christian Girls Varsity (alongside current LAVA Director Sheldon Sheehy) and Boys Varsity Programs before taking the reins of the Varsity Girls Program himself as Head Coach.

He has coached multiple age divisions for LAVA, first with the limited travel training and development Locals Program before moving over to coach high-level travel teams at LAVA South. He quickly became popular with players and parents, and his positive attitude and energy made him the obvious choice to succeed Sheldon once again as Director of LAVA South.

BEFORE LAVA: I got introduced to LAVA back when it was SMBC and I played for them as a player. but more recently, coached after my senior collegiate season ended in 2015 at Supernova and coached with them until 2020. I also was an assistant coach at Alemany High School 2016-2019 until I got the Varsity Head Coaching Position at Heritage Christian in 2019.

COACHING BACKGROUND: started coaching after my senior collegiate season ended in 2015 at Supernova and coached with them until 2020. I also was an assistant coach at Alemany High School 2016-2019 until I got the Varsity Head Coaching Position at Heritage Christian in 2019.

MY HOMETOWN: Born in the Carolinas, raised in San Diego.

COACHING BACKGROUND: I had my first coaching experience with Lava clinics in 2020. 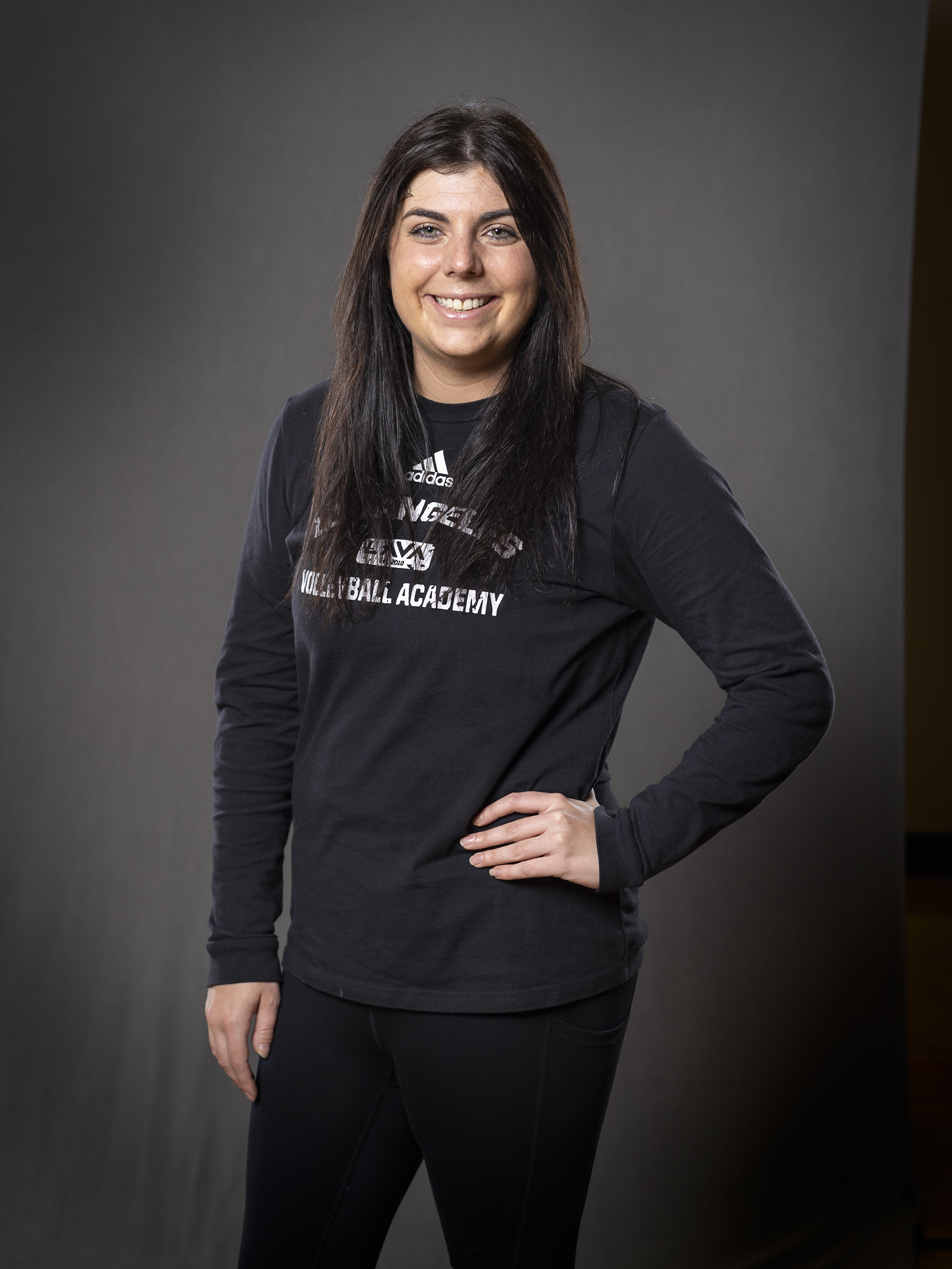 BEFORE LAVA: Have been in sales for the past 7 years. Started as a kitchen and bath designer and then began working for Hilti. Moved to La in 2020 and have been an account manager for the past 2 years.

PLAYING EXPERIENCE: Played for the same club I coached for, for 4 years. Along with playing in high school until my Senior year. Also played in many rec leagues for the past 8 years, including sand and court.

FUN FACT: I collect classic rock records and enjoy going to live music any chance I get.