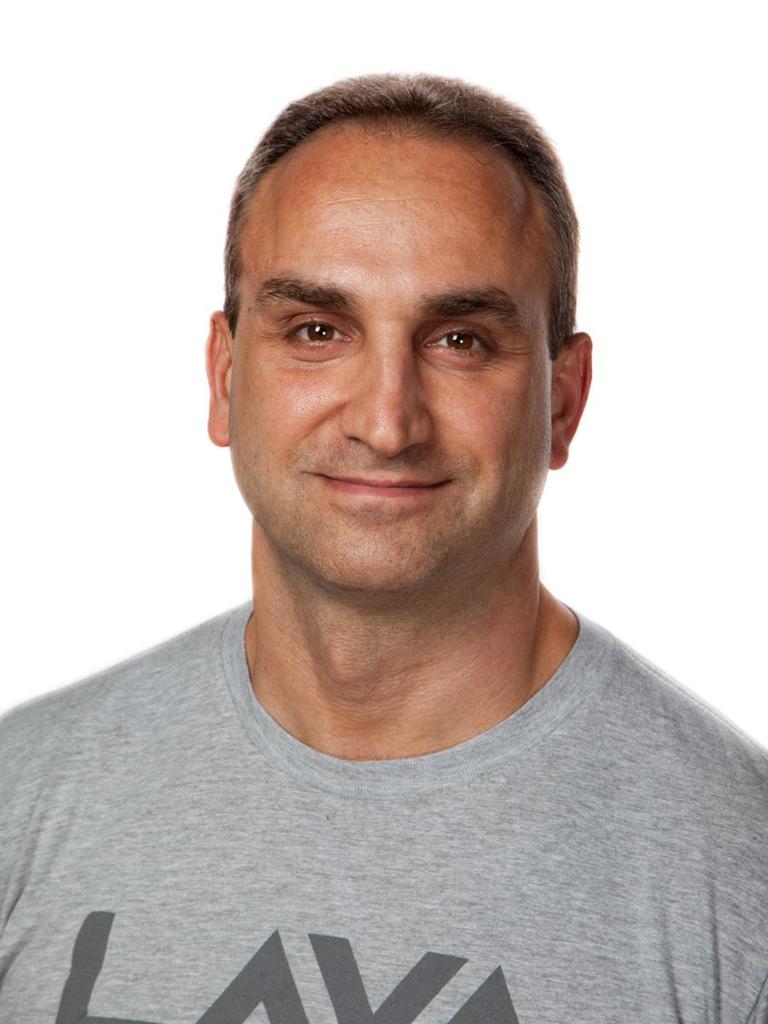 Nabil Mardini is considered one of the finest volleyball minds in the region, if not the country. As Head Coach of the Pierce Women’s Volleyball Program for seventeen years ('01-'17), Nabil won back-to-back-to-back California State Championships ('10-'12), with an additional three State Runner Ups ('06, "15, '16), not to mention the added bonus of Nabil earning a pair of AVCA National Two-Year College Coach of the Year ('10, '12).

As the long-time director for both SMBC Boys (’01-present) and Girls (’00-’10), and now the current Club Director of LAVA Girls, he has extensive knowledge of the operational and training aspects of the club volleyball world. His network of contacts is extensive, owing largely to his reputation as one of the most ethical and upstanding personalities in the coaching world today. All this, in addition to time spent training professionally as a young player himself in his home country of Lebanon, not to mention an advanced degree in Electrical Engineering from UCLA. Nabil handles portions of the day-to-day operations of LAVA.

Nabil’s playing career spans the globe: he competed internationally with the Lebanese National Team and professionally with regional power Club Relevement Social Knat before coming to the United States, where he earned All-Conference and All-State honors at Santa Monica College, including recognition as the school’s 1996 “Athlete of the Year.” He moved into coaching shortly after the completion of his playing days and swiftly made a mark for himself, earning a Gold Medal in 1997 at the Junior National Championships as a coach with the Santa Monica Beach Club Boys program—while in the same year earning his Bachelor’s Degree in Electrical Engineering from the University of California, Los Angeles. Nabil continued to coach for both the SMBC Boys and Girls programs until the year 2000, when a series of events changed the course of his life and brought coaching volleyball firmly to the forefront: he gained exclusive ownership of SMBC Boys, was named Club Director of SMBC Girls, and was hired as the Head Coach for the Women’s Volleyball Team at Pierce College — and under his tenure, all three organizations flourished.

Nabil revitalized a flagging program at Pierce College and, in his first two seasons, took the Lady Brahmas from last place in the Western State Conference to its first Conference Title in more than twenty years. The next eight seasons saw significant successes: seven more conference titles, multiple Top Five rankings, and three State Championship Final Four appearances. In ’04-’05, he led his program to its first Elite Eight appearance in the school’s history and a #5 ranking in the State of California. His ’06 squad posted an impressive 27-5 won-loss record, winning the Western State Conference for the sixth straight year and soaring all the way to the finals of the State Championship, while his ’08 team finished its season with a 32-2 overall record, a Conference Title, and nine consecutive weeks ranked as the State’s #1 team.

Then came 2011 and 2012: back-to-back perfect 33-0 records, two more Western State Conference Titles, two more Regional Titles, and the second and third of back-to-back-to-back California State Championships, one of the few times in CCCAA history a team has accomplished either a perfect record (much less twice in a row) or consecutive championships (much less a three-peat). These recent accomplishments have vaulted the Pierce Program into historic status, as one of the most successful teams ever, in any sport, for Pierce College. The Lady Brahmas are an undisputed force, one of the top Two-Year College programs in the country.

These recent accomplishments have vaulted the Pierce Program into historic status, as one of the most successful teams ever, in any sport, for Pierce College. The program’s record under Nabil is an excellent 407-80 (162-17 in conference). In 2015, Nabil’s Lady Brahmas compile a 31-2 and was ranked #1 all year until the championship match. The team won another WSC title and finished the season as the State Runner Up. For his efforts Nabil was named his Conference’s Co-Coach of the Year and the Southern California Regional Coach of the Year. This past 2016 collegiate season has seen Nabil’s Lady Brahmas compile another stellar record of 30-4 and lost in the championship match again. The Lady Brahmas are an undisputed force, one of the top Two-Year College programs in the country.

Nabil is also credited as one of the driving forces behind the rise of the Santa Monica Beach Club as a regional and national club volleyball powerhouse. Under his leadership as Club Director for both the Boys and Girls Programs, several hundred SMBC athletes, male and female, went on to play collegiate volleyball, the vast majority on scholarship of some kind. Nabil revamped and revolutionized the SMBC training systems, worked tirelessly to secure and train one of the finest coaching staffs in the region, and was responsible for the institution of swing blocking, up-tempo offensive systems, and other emerging volleyball concepts at top age levels. As Head Coach of the SMBC Girls 18-1’s team for nearly a decade, his teams were consistently competitive in the SCVA region, finishing as high as fourth in overall points in 2006, in national travel tournaments like Junior National Qualifiers and the Las Vegas Classic, and at the Volleyball Festival, where he led the squad to four consecutive Top Four finishes, including a trip to the 18’s Division finals in 2011. As Co-Director of SMBC Boys, Nabil has helped guide the club to eleven medals at the Junior National Championships in the past seven years, including a pair of Open-level silver medals at the 2011 event in Minneapolis.

With all that said, however, Nabil is perhaps best known within the volleyball community for his stellar reputation for honest and ethical dealings. His network of contacts is extensive, owing largely to his personality and outstanding character, and a great many of those contacts, for this very reason, joined him as he partnered with fellow Principal Members Trevor Julian and Ron Hamilton to launch the Los Angeles Volleyball Academy (LAVA).