Based in Encino, SMBC South is the site of the original long-running SMBC Boys program, which moved to the San Fernando from Santa Monica in the late 1990’s. SMBC South fields talent from West Los Angeles, Pasadena, Burbank, Glendale, and the San Fernando Valley.

We encourage you to speak to our Director or any of our coaches about what it means to be part of SMBC South and we look forward to seeing you in the gym with us soon! 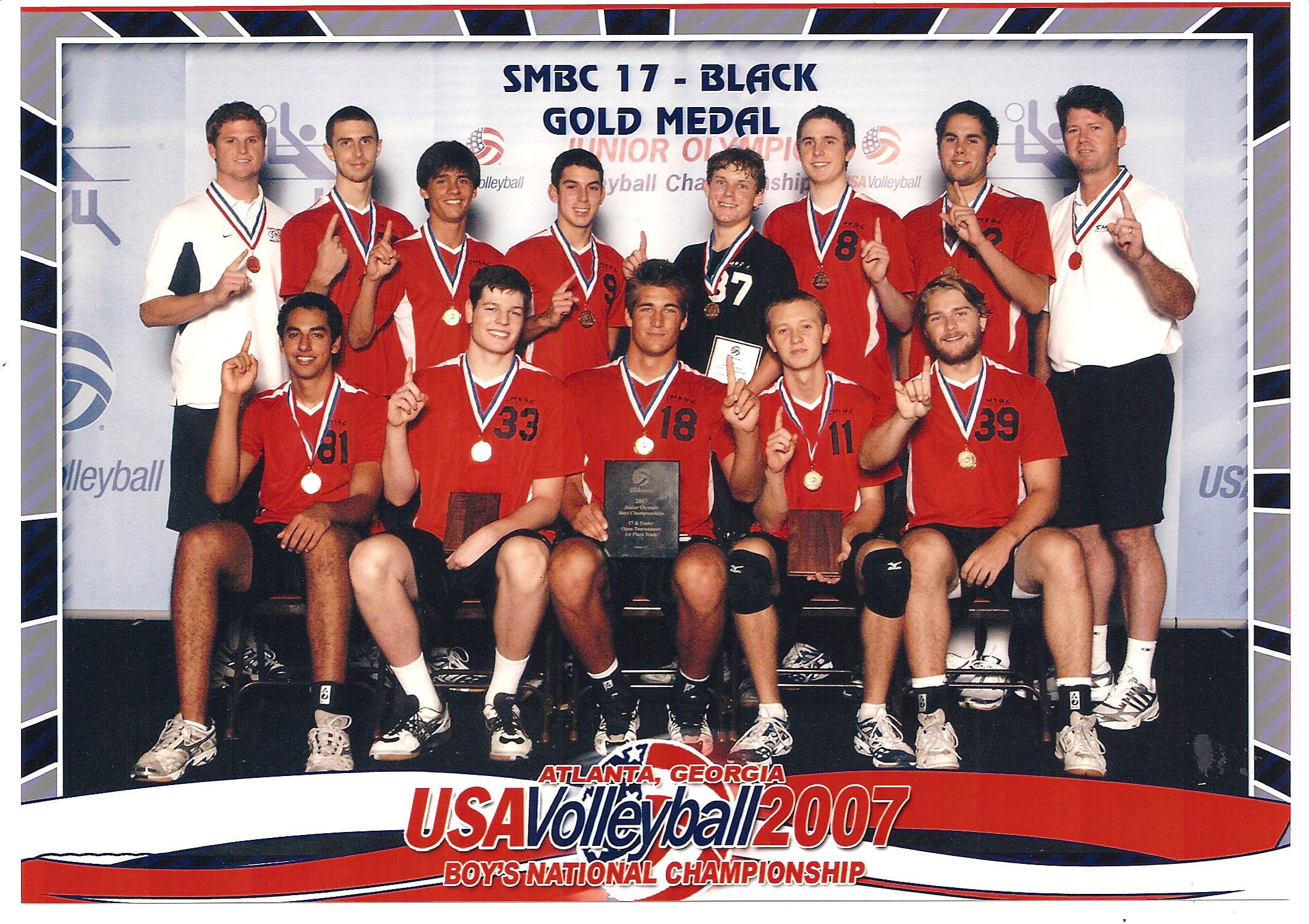 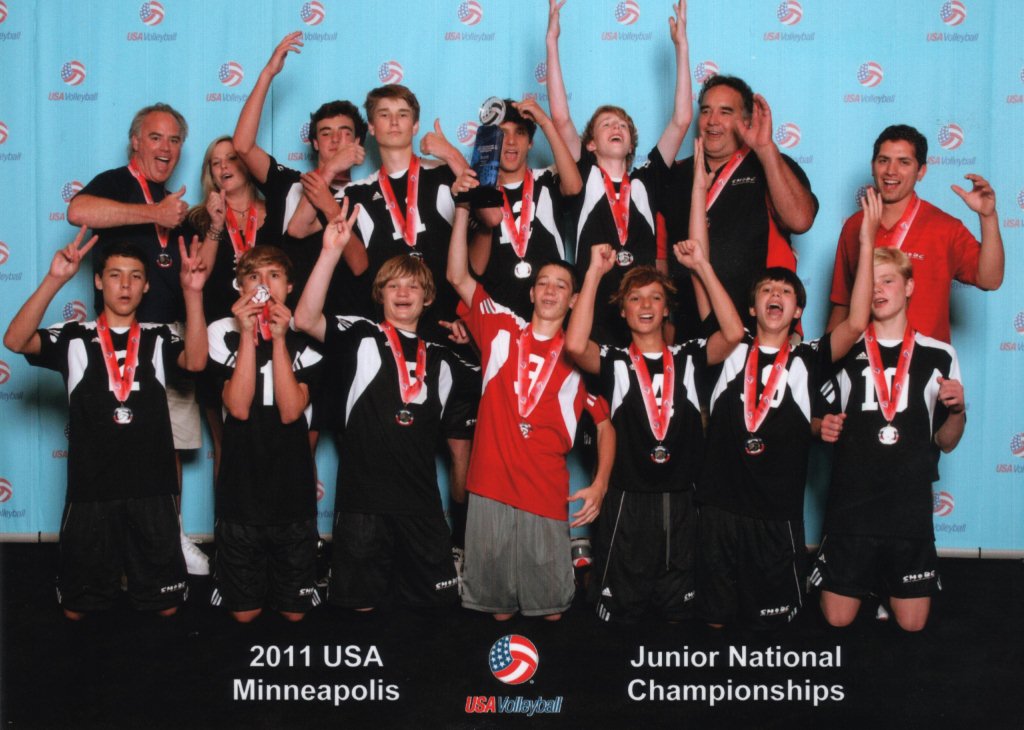 SMBC Boys houses one of the finest coaching staffs you will find, a tremendous coaching staff full of men and women of great character and experience. Our staff has multiple past or present high school and college coaches, international athletes, collegiate All-Americans, and Junior National and National Team players.

We strive to train our athletes to become the best volleyball players, and finest people, they can be. In addition, our coaches understand the volleyball of this area and the volleyball of Southern California, and understand the strategies and systems required to be successful in a competitive environment. They also understand what it means to cultivate a team and strive to ensure the experience of our athletes is a positive one they will take with them, a rare trait in today’s club environment.